7 Things You Should Know About Kitec Plumbing

Kitec is a brand of plastic piping manufactured and sold between 1995 to 2007. It was widely used in North America for plumbing fixtures such as hot and cold water supplies. However, it has been observed as being classified as substandard over time which ultimately led to continuous leaks and irreparable damages, resulting in many lawsuits. Below are the 7 things you should know about Kitec Plumbing. 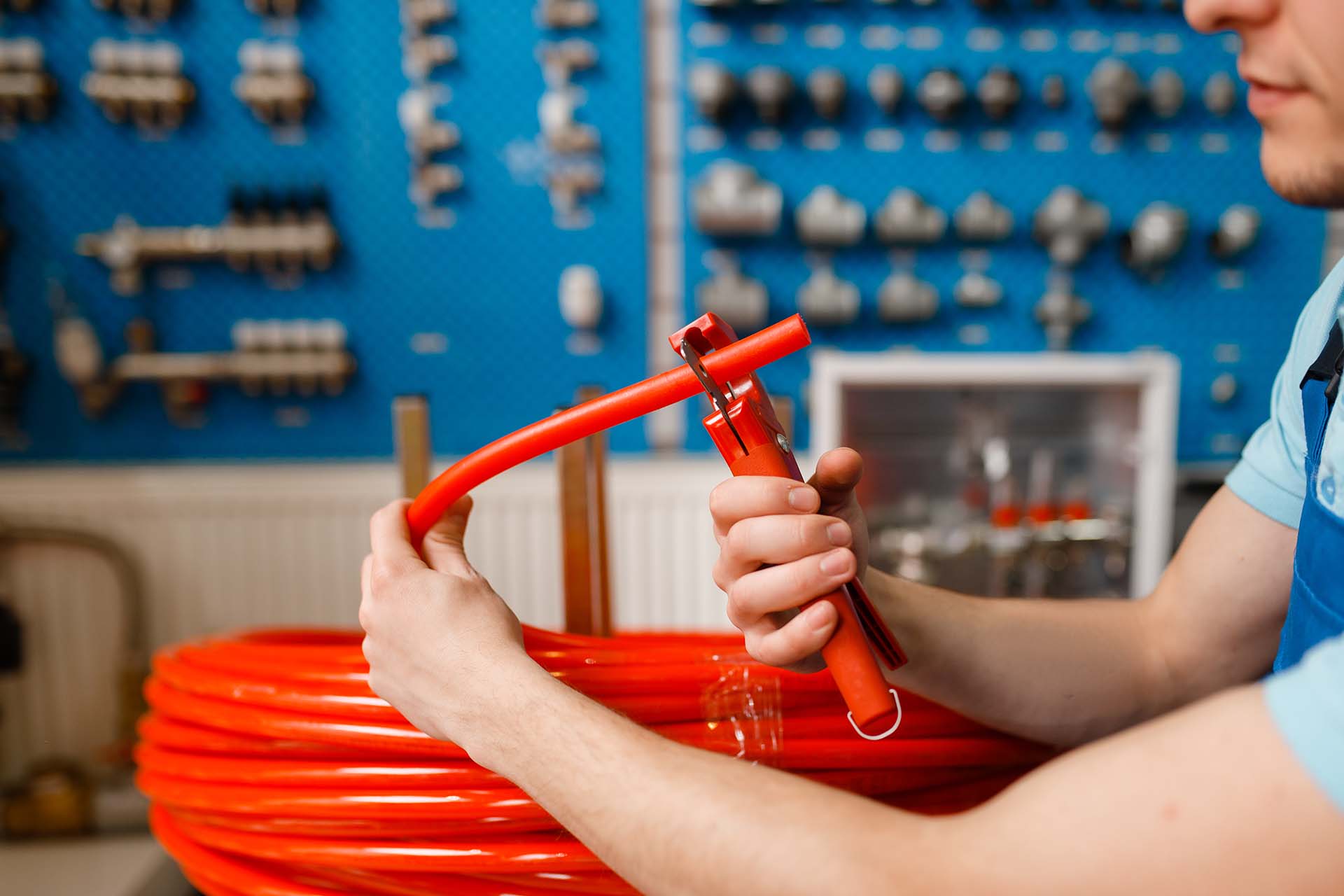 Kitec pipings have extensions of brass fittings including huge amounts of zinc causing dezincification, a process that breaks down when exposed to oxygen and moisture.

Generally, a temperature of 170°F in a hot water boiler and Kitec was certified to operate at a maximum temperature of 180°F, but problems begin to present themselves in which a coil that heats the water off and the main boiler gradually falls apart, affecting water temperature.

So as a result, homeowners increased the temperature of their hot water system, exceeding its standard heating requirement. Because of this, it is highly recommended that a replacement for Kitec plumbing is done, as its fittings together with the piping conditions disintegrate over time.

The assumed costs to build every unit with new “L” Copper/Uponor PEX pipes can differ depending on a one-bedroom unit, two-bedroom units or 2+ bedroom units, starting from  $5,000- $6500 of their cost for small residences and up to $10,500 for larger homes.

The Kitec plumbing part and drywall finishes are inclusive in the prices, except for finishes where tiles may have to be removed for pipe access. All sorts of plumbing problems came to light upon using the plumbing system made entirely of Kitec, and it’s best to call a professional Kitec Plumbing in Roseville to rectify plumbing and its entirety.

Kitec plumbing problems are common in several houses and commercial buildings. Even if it was a newly constructed house, it’s not a surprise if this happened to you. If you’re scouting for a new residential property, don’t be fooled by what you see on the outside because certain housing problems might be just below the surface. Keep in mind to check the fittings and pipings early on to avoid faulty plumbing issues that can be mighty expensive in the process.

4. Thorough Piping Check In A House Is A Must

In plumbing, piping is the sole responsibility of the current homeowner(s) and repair/replacement costs are estimated to be a few hundred to several thousand dollars. It is a smart move and a very practical means to prevent future problems by determining estimated expenditures prior to the sale or purchase.

However, the costs caused many people to be surprised or worse, regret the purchase upon discovering that the plumbing system in the newly-bought house is either faulty in some pipings or just plain malfunctioning in general. This is why a professional Kitec Plumbing in Roseville is required before making any property purchase.

Owning a building sure has its taste of frustrating situations especially when a problem at hand requires immediate attention. The plumbing system is an integral part of houses and buildings. This also means readying for any upcoming expenses related to your plumbing structure that is mostly made with Kitec.

Rather than having to call a plumber expert for every plumbing  need that arises, it is best that Kitec replacement is made for your property.  Of course, a commercial plumbing contractor can help you with these things as well as detect hidden problems that were left for long and will be rectified in no time.

By choosing  the right plumbing contractor to rectify any Kitec piping issues, you can be sure of a smooth-flowing water within a functioning water plumbing system that will last for long.

6. Replacing Kitec Plumbing Can Minimize Problems In Both Home And Building Structure

A business space should have functional bathrooms for employees, customers, and for other people to use. Plumbing fixtures and other fittings in the restroom need to be precisely installed along with the proper materials is the topmost priority that can only be done with the assistance of a trustworthy and skilled plumbing contractor.

When it comes to damaged valves, water lines, leaks, and other plumbing-related concerns it is best to seek the expertise of a highly skilled and efficient plumbing contractor.  What seemed to be a minor problem can blow up any time when you least expect it. Who wants hassle like that? Simply get in touch with a contractor that offers Kitec plumbing service because they know too much about this and have handled many instances where replacement is often needed by homes and businesses.

More Posts You May Find Interesting